The love story below is far from the “happily ever after” promised in fairy tales and Disney movies. All the more so, then, does it testify to the grace that comes from the sacrament of Holy Matrimony. The sacrament keeps a couple together, even when it appears that the odds should be against their marital success. And the best thing about the pursuit of holiness is that we get a lifetime to work towards it, so while this couple isn’t yet “happily ever after,” they very well could be in the future. That’s the effect of grace working on two willing souls. 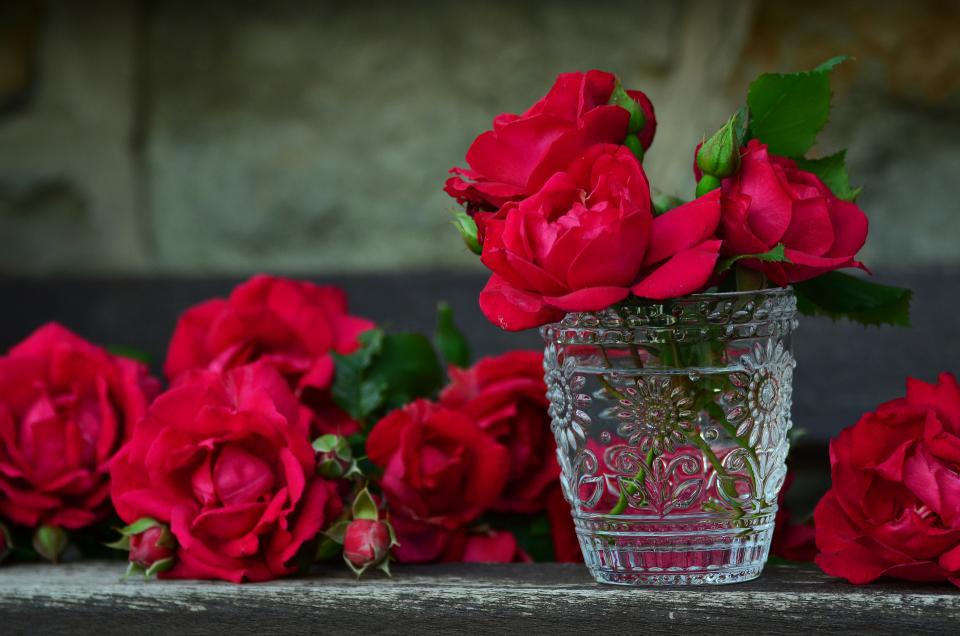 They were 20 when they met and fell in love. Hard working students, they passed their exams and went on studying, waiting for the reasonable moment to get married.

Her family was obviously dysfunctional. So was his family, although it was less obvious. They wanted him to find another girl with a proper social statute. Yet it was a match made in heaven and they finally got married.

She was used to enduring verbal and psychological abuse, he was not used to saying love words nor making compliments, which she considered normal at first. But it was frustrating. He tried to understand and they looked for help. They met great charitable couples who shared their experience and offered them glimpses of hope and common sense.

They were disappointed when they discovered happiness is not in a box you open after the wedding, like any present. They had no clue of how to live everyday life as a couple. Hurting because of examples they had in mind, they couldn’t find harmonious intimacy either. They heard jokes from people who rejected the teaching of the Church on human love, exclaiming: “Get the Pope out of the bedroom!”… If only they could have got rid instead of the so called role models imposed by the prevailing culture, who makes pleasure the highest accomplishment in life… So many lies and misconceptions were at work that they felt lost.

They welcomed babies. He was constantly working under lots of stress. She also tried to go on working while taking care of the children. It was hard on them all. There was no time for family fun, friends or leisure.

At one point, sadness became so deep that she had to start a therapy and try to overcome the past. He was supportive and willing to help but at the same time he almost took clumsiness to Olympic level. And he needed to receive some help too. Years went by and children grew up.

After so many years, their common faith remains their source of strength and comfort. They keep praying (not together, but united), relying on the sacraments, reading over the past in a spiritual way. There was grace all along even in the darkest nights. They are still trying to build together a better future. It’s never too late for God.