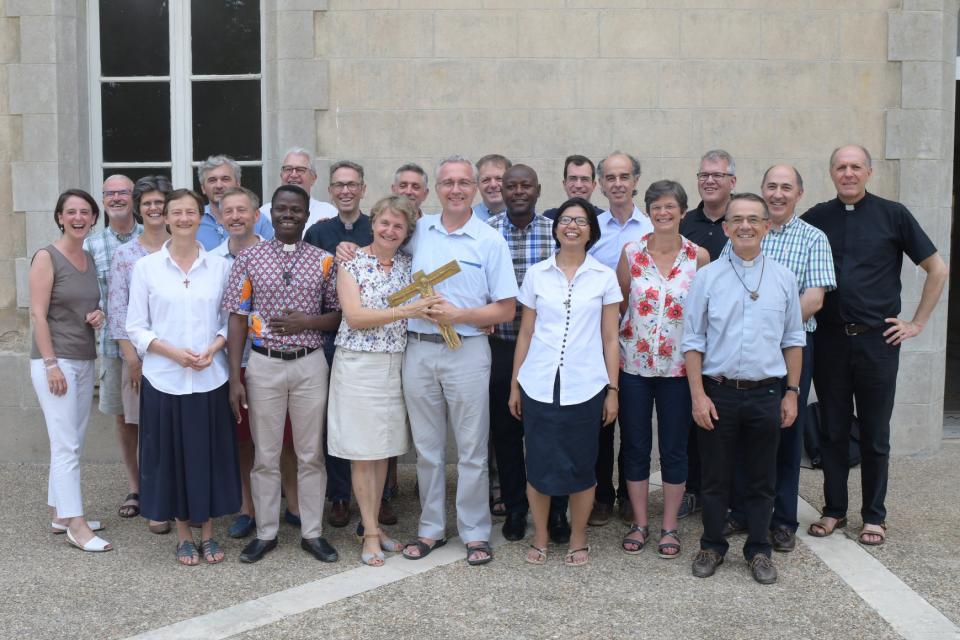 Great joy for the Emmanuel Community which has just elected its new general moderator! 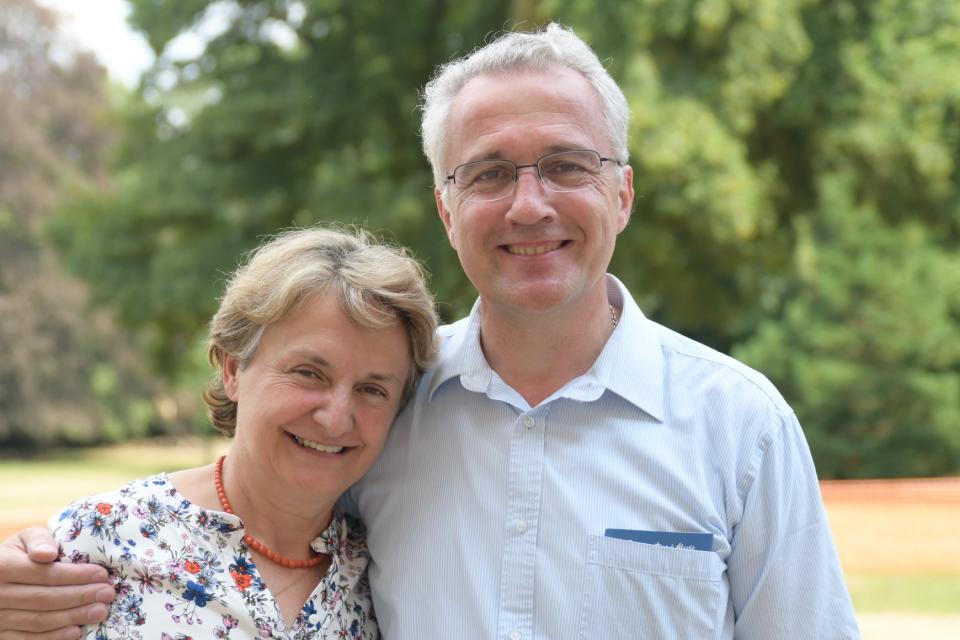 Michel-Bernard de Vregille is married to Catherine, is 57 years old and father of 6 children. He has been living in-Ile-Bouchard for 20 years. After 13 years in the retail industry and 18 years in logistics, he has been in charge of the Community in France for the last 4 years.

0
International Newsletter July 27, 2018
No Comments Yet